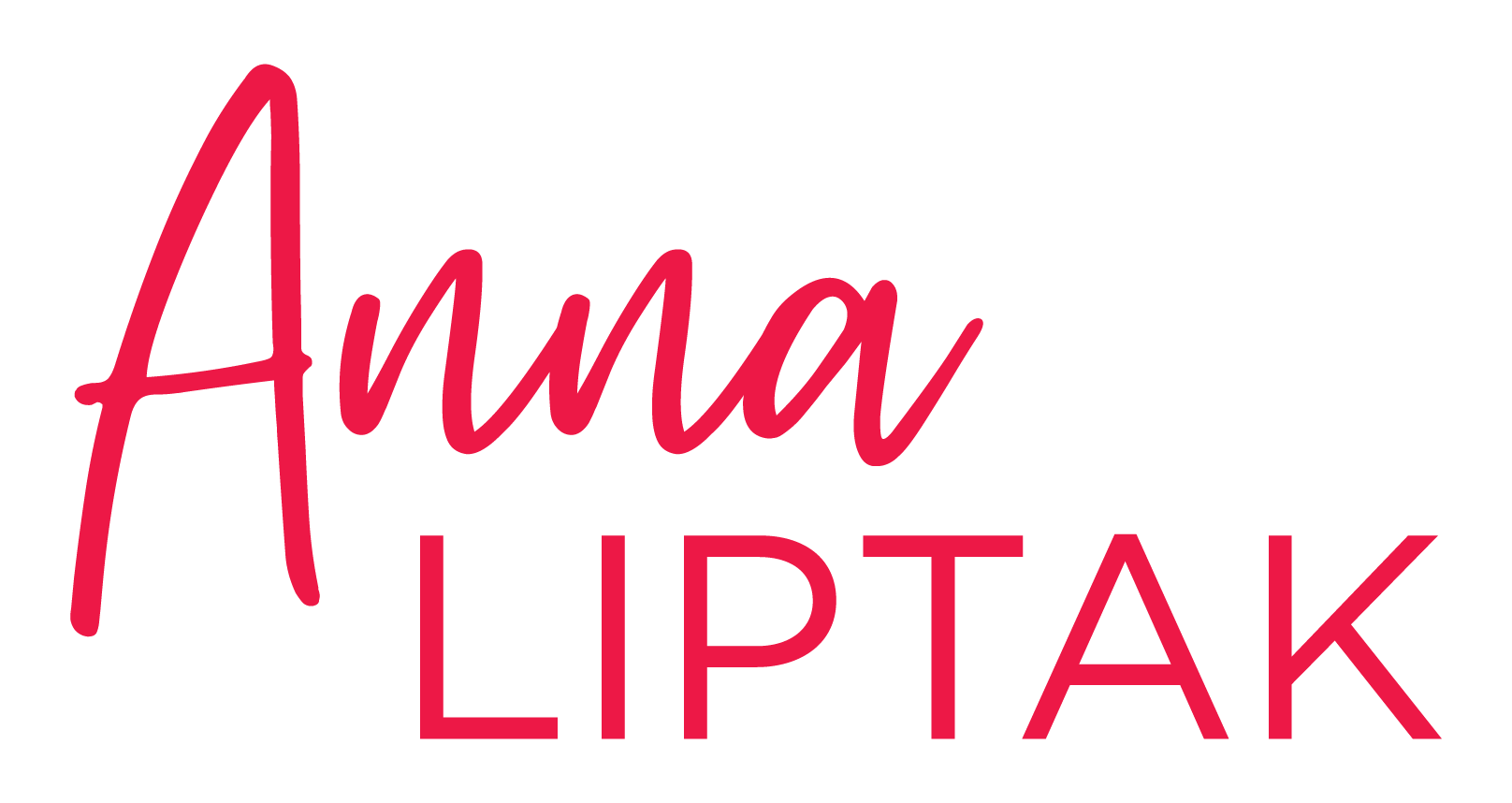 His and Her Time Outdoor Fitness

His and Her Time Group Outdoor Fitness has assisted hundreds of people over the past 15 years to attain their health and fitness goals. His and Her Time encourages people of all ages and sizes to move, have fun and enjoy living a healthy life. It makes fitness fun and affordable whilst providing individual support, motivation and encouragement.
Our sessions combine the affordability of a typical gym membership with the highly tailored and personalised nature of a personal training program.

We provide support motivation and guidance to offer uniquely personalised training to focus on your specific needs and goals. Unlike a gym, our setting is the beautiful outdoors. 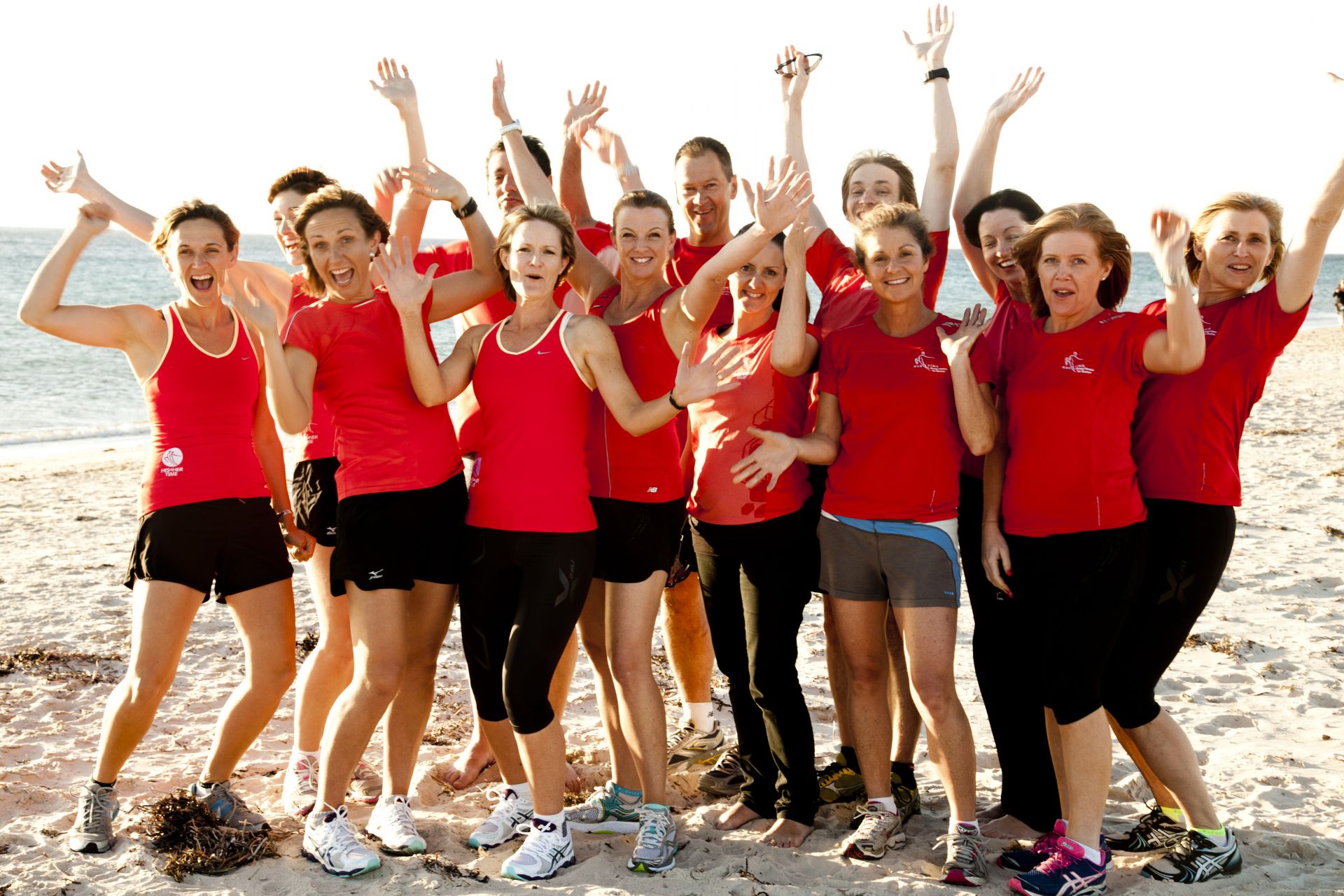 The His and Her Time Difference

VARIETY
When training with His and Her Time Health and Fitness, you'll never do the same session twice.
We are consistently modifying the equipment and training focus with our programming to ensure that you get a workout that is always challenging you in fun ways! Training with His and Her Time’s style of variety, we load the body in different ways and challenge the mind in our training.
This helps build overall strength and not just focussed on one muscle or movement.
FUN
At His and Her Time Health and Fitness it's the simple differences that make our training so much fun. We create an environment for people to play in the outdoors and ultimately have more fun. We believe having fun through play is your gateway to full self-expression and a true fulfilling way of being. We promise there is never a dull moment when you come down and train with us.
COMMUNITY
Training together provides another level to your training. Being connected to those in your community not only naturally makes training even more fun, but it brings you closer to yourself and your training. Laughter & smiles, along with an amazing session, is what His and Her Time Health and Fitness is all about, and that is what you get when you train with your fellow community members.

Our workouts are fun, varied and connected! We can achieve your goals together.

Let's get healthy and active!

We believe you'll love our Sessions so much, that before we ask for any monetary commitment, we encourage you to trial a session with us. Available to all new clients. To book, please go to The Store, then select Packages and then Other and then Free Trial Session (New Clients Only)

We are BIG believers in support through accountability. Through our personalised accountability model, you'll always be in communication with your trainer. This starts with your weekly Sunday text (via Team App) to book in your training days for the week.

All our sessions are held outdoors, in parks and beaches. Each session is different, so you'll never do the same session twice.

We don't have lock-in contracts or limited holidays in our memberships (which run on a 4-weekly basis). Just let your trainer know when you'll be away.

What is the difference between group training and personal training?
Personal training is generally a one-on-one format where people are guided through a training session with that trainer. A group training session is when a trainer will facilitate a session for several people at one time. Both have their benefits and setbacks. At His and Her Time we bridge the gap between a group session and PT session, by creating a coach like dynamic with each individual, being able to tailor the session appropriately.

What do outdoor training businesses do when it rains?

Get wet...! No, not really  . We use a few undercover areas and locations that we move to for the session train that will protect you from the rain. That way you are not completely susceptible to the elements. Although there is something incredibly humbling about being back in nature, moving to the rhythm of the natural environment and having your training sessions adjusted in accordance with these cycles.

Memberships & Packages
Please Note: Student Packs and Memberships are only available to use at 6.45am/9am and Saturday sessions.

$160 / 4 Weeks
$80/ 4 weeks Student
Smash your goals and find your next level of fitness with unlimited access to the His and Her Time Sessions.

Jeanette Langley
His & Her Time

It's been over 10 years for me at His and Her Time and it is now firmly part of my life. Going to training with Anna Liptak not only helps me maintain fitness and health but she also makes me feel good about myself and make me feel happy and more confident.

Angelo Zanatta
His & Her Time

I was sceptical that I would enjoy any outdoor and group training sessions - Anna has proved me wrong. I highly recommend His & Her Time. The group is very supportive and friendly, the training sessions are varied and engaging, and easily tailored to suit any fitness levels.

Fil Carubia
His & Her Time

The only exercise program I've enjoyed and stuck at for a considerable length of time. Love not having to think about what to do every session. It's always difference and challenging and most importantly... FUN!

Mike Johnson
His & Her Time

Anna has turned me around, firstly having me think about what I put into my body, and how I treat it and then she got me moving to run multiple half marathons, and then the TCS New York City Marathon. With hope to run more in the coming years. Thanks Anna!

Anna has been a fitness trainer now for 15 years with His and Her Time and over this time has assisted many people to attain goal they never thought possible. She has been recognised through many local and national awards including being a finalist in the Telstra Business Awards in 2017. Anna has personally run over 28 marathons, 50 half marathons and numerous other running events, whilst at the same time motivating and training hundreds of others.
Anna, over this time, has trained a great number of people to enable many of them to participate in running events all over the world, including: The New York City Marathon; Boston Marathon; The Great Wall of China Marathon; Paris Marathon; Vanuatu Round Island Marathon; Lake Taupo, New Zealand as well as many running events throughout Australia.
Anna is totally passionate in assisting people to believe in themselves and thereby change their stories so that they can achieve dreams they never thought possible.
As a trainer, has witnessed time and time again many wondrous transformations of persons of all ages, shapes and sizes under her unique guidance.
Having trained and guided many, she has witnessed the positive life changing outcomes when goals are set, motivation embraced and focus maintained. Recently she has co-produced a documentary, "I'm Not a Runner" which has had world-wide acclaim and features a few of the women she trained from their couches to running the TCS New York City Marathon. Anna can also help you to find the healthier version of you too!
Write your awesome label here.

Click on this image to watch the documentary film

What do I bring to my session?

Due to Covid, we are limiting the sharing of equipment. Please bring your own exercise mat and a pair of dumbbells. Bring a drink bottle, a towel and yourself!   We also encourage you to invest in a good pair of shoes.

What about if it is raining?

We get wet! No, not really  . We sometimes change locations, and communicate this through Team App. We have undercover areas and locations that we can use when the weather isn't on our side.

What do I do about my membership if I am sick or injured?

Simply message us and we will put your membership on hold within 24 hours of notification  .

Do packages have expiry dates?

Yes, they do. The packages listed below expire within a certain timeframe.
Expiry Time
10 Pack = 2 months
20 Pack = 4 months 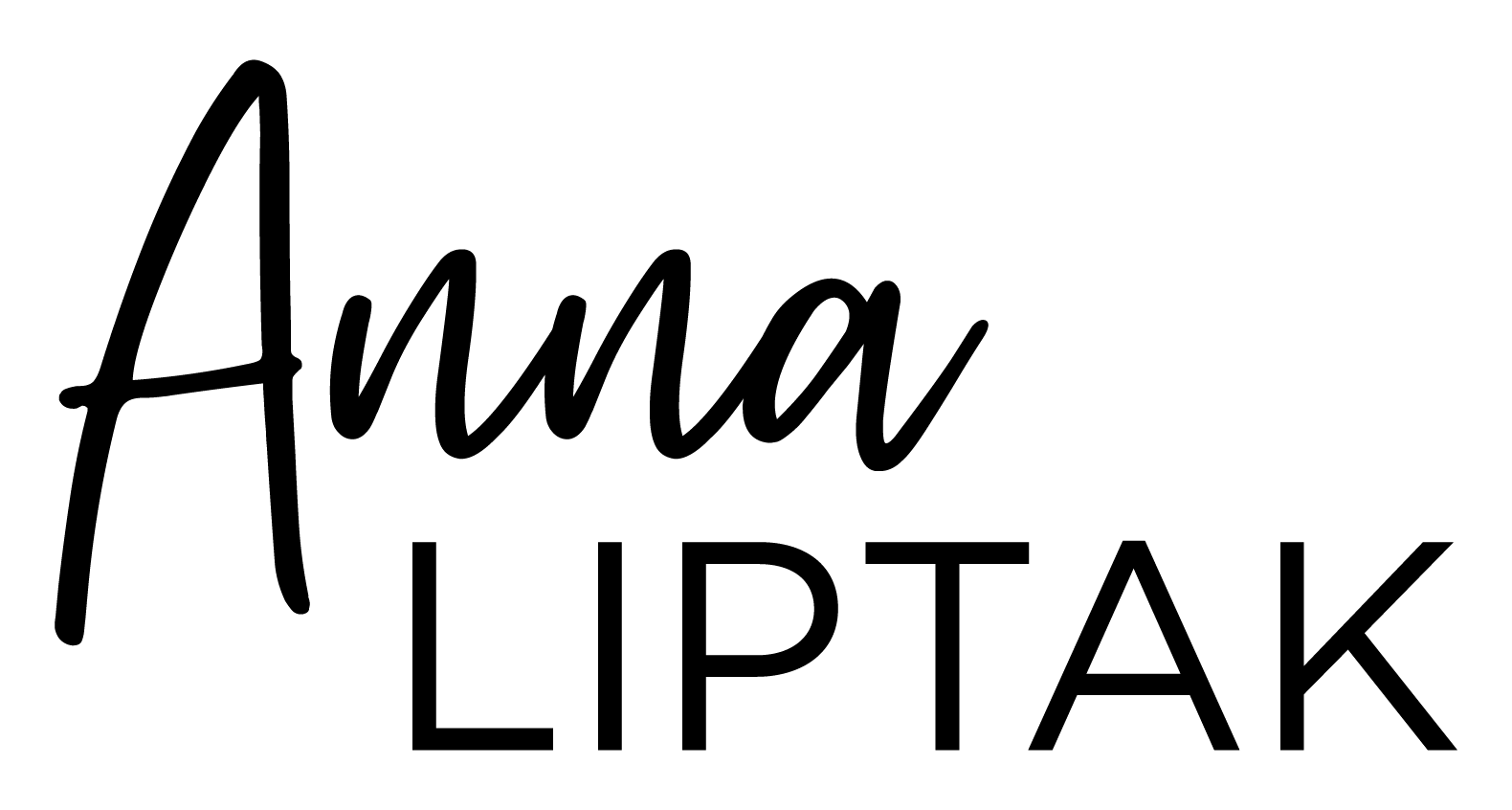